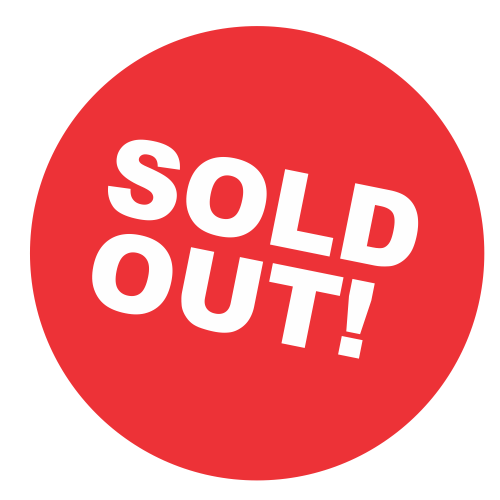 Ginger is widely known as a herb and flowering plant with rhizomes or roots that are simply ginger itself. Its underground roots are what many of us are familiar with when cooking. The ginger plant has narrow green leaves and yellow flowers. It has underground stems that can grow up to one meter in height.

Today, it is reported that Nigeria is the third-largest exporter of ginger in the world after China and India. The quality of the Nigeria Ginger is reportedly being among the best in the world and has contributed to/ and is the reason for the increased demand.

Ginger is an important economic crop that is commercially produced in South and Southeast Asia, tropical parts of Africa and Latin America, and the Caribbean. While fresh ginger is mostly consumed in Asia, there has been an increasing demand for ginger in North America and Western Europe. In 2000 alone, the United States imported approximately 19,000 metric tons of ginger. China and Thailand are the two greatest producers of ginger; however, the majority of ginger root marketed in the United States comes from Hawaii and the Fiji Islands. Its cultivation in Nigeria commenced in 1927 in southern Zaria, Jemma Federated district and the neighboring part of Plateau but today, ginger is cultivated nationwide.